Home
About Janet and Anton Hein 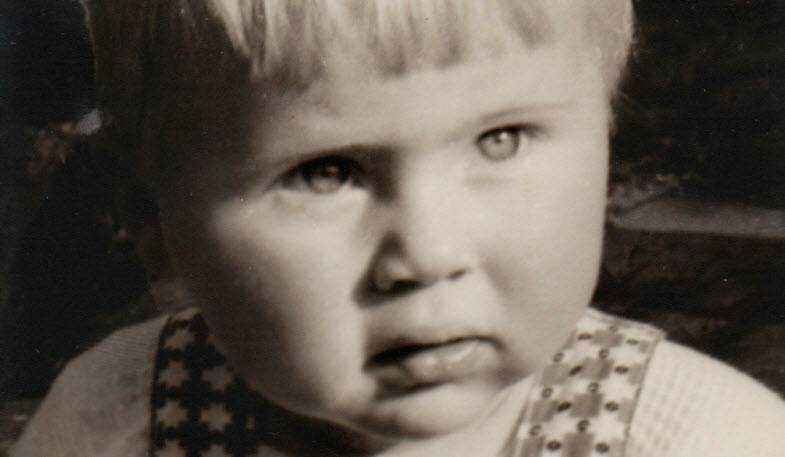 This is Anton Hein. Born 60 years ago in Amsterdam, Netherlands (or Holland, if you will), and still enjoying this wonderful world-class city in pocket format.

My wife, Janet, and I operate various websites, but even when I’m relaxing I tend to spend quite a bit of time online — if I’m not out and about taking photographs in and of Amsterdam, or shooting the breeze with friends at out local coffee hangout.

I was born on a houseboat moored in the Prinsengracht, straight across from the Westerkerk Church — whose tower, while technically not located in the Jordaan district, was claimed as theirs by the citizens of that iconic Amsterdam neighborhood. Matter of fact, the Westerkerk is Holland’s most famous church overlooking the most sung-about neighborhood in the country.

Catty-corner from our floating home was the Anne Frank House. Still is, actually, but our house boat is long gone and I currently don’t even live in the Jordaan area anymore.

Best of both worlds

In September, 2002, I married Janet and ever since we have lived in her home in Amsterdam-North — a flat on the sixth floor of a high-rise building situated in a beautiful park.

We live among the tree-tops, so to speak (watching flocks of playful parrots go from tree to tree — global warming is unfolding before our very eyes). We may eventually move back to the very center of Amsterdam, but there’s no hurry. Over here we’ve actually got the best of two worlds: On the one hand one of the finest cities in the world, and on the other one of the most beautiful nature areas — including an Unesco World Heritage-listed countryside. 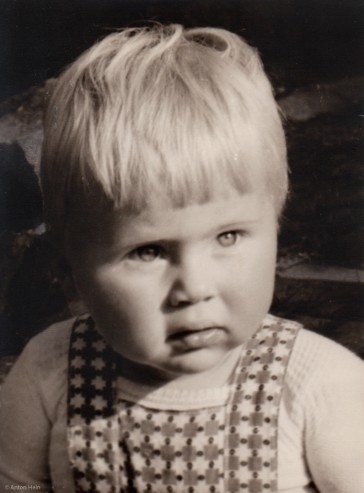 And of course we’ve got the river IJ, Amsterdam’s waterfront, as our “backyard.”

Janet was born in England, but to her great joy she was raised in Ireland, and she’s truly as Irish as they come.

We are best friends, and we make a great team as we compliment each other in skills, character and temperament.

Janet is a licensed mental health counselor. She works with an organization that provides shelters, legal- and practical help to abused women (and men).

Together we operate a number of non-profit websites that deal with Christian apologetics (the logical defense of the Christian faith against challenges both from within and without), religious cults, and God’s grace and mercy.

We have a good team of co-workers — including my brother, Ruud Hein, who is a SEO and WordPress expert.

We also publish a number of commercial websites on a wide variety of topics. In addition we provide web hosting to several third-party sites.

We enjoy spicy to very spicy food — anything from Mexican to Indian — though Janet is a far more adventurous eater than I am. At any given moment our refrigerator tends to include foods from Holland, Spain, Morocco, Suriname, India, Mexico, England, Indonesia, Iran, Italy and whatnot.

Not surprisingly, we like to travel — or at least dream about it, especially during the long winter months here in Amsterdam. 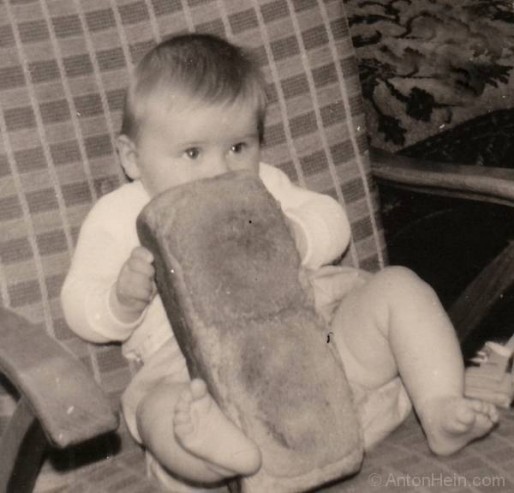 We’re coffee connoisseurs, which is one reason why you won’t find us at Starbucks or similar outlets for expensive, barely middle-of-the-road coffee.

We both like to read — a lot. Murder mysteries and other detective stories are among our favorites.

Oh yes, we’ve both got medical issues (who doesn’t?). Anton has Chronic Fatigue and Immune Deficiency Syndrome (CFIDS) and Janet has Fibromyalgia (FM).

We’ve learned to live with the ebb and flow of these conditions.

We live in the most diverse city in the world, with people from well over 180 different people groups. We’ve got an international circle of friends (hence the National Geographic collection of food mentioned above).

Both of us are interested in human rights, and in helping those who have been treated unjustly.

We help people out of cults, toxic churches, and abusive relationships — no strings attached. That is, though we operated from an evangelical Christian perspective, we don’t expect people to believe like we do in return.

If you are in a situation where you are experiencing spiritual abuse, you don’t have to deal with it alone. Feel free to contact us.

We’ve both been through a lot, which is one reason we always talk about forgiveness, love grace, and mercy.

We are Christians, but we are uncomfortable with much that is said and done in the name of Christianity. 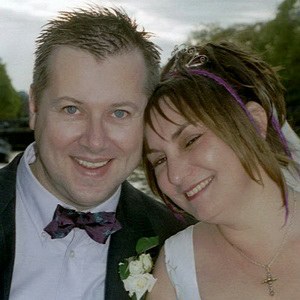 We believe in practical, relevant Christianity: walking the walk instead of just talking the talk. By that we do not mean a disregard for sound doctrine, but rather sound doctrine that goes hand in hand with a desire to try and be like Jesus.

Our guiding scripture is Jesus’ mission statement, which we see as our ‘job description’ as well:

The Spirit of the Lord is on me,
because he has anointed me to preach good news to the poor.
He has sent me to proclaim freedom for the prisoners
and recovery of sight for the blind,
to release the oppressed,
to proclaim the year of the Lord’s favor.
– Source: Luke 4:18-19

We try to live our lives — and to engage in ministry — from that perspective.