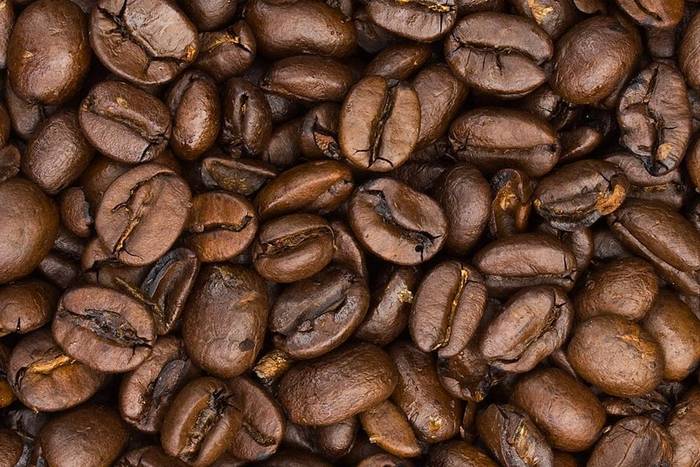 I have a lifelong love affair with coffee.

That wonderful drink and I have been together for more than 58 years now. Well, no doubt it hasn’t been quite that long, although a family joke has it that I drank coffee before I had my first taste of breast milk. I do believe the latter won out for a while.

But I have been drinking coffee from a very early age, and the habit has stayed with me for all this time.

I have lots of memories associated with coffee. Good memories. Having coffee together, be it with family or friends, is a good thing. As a small child you soon learned that a coffee break meant that your parents took some time out to sit down and chat, and perhaps have a cookie or two. A peaceful time that let you know everything is well with the world around you. 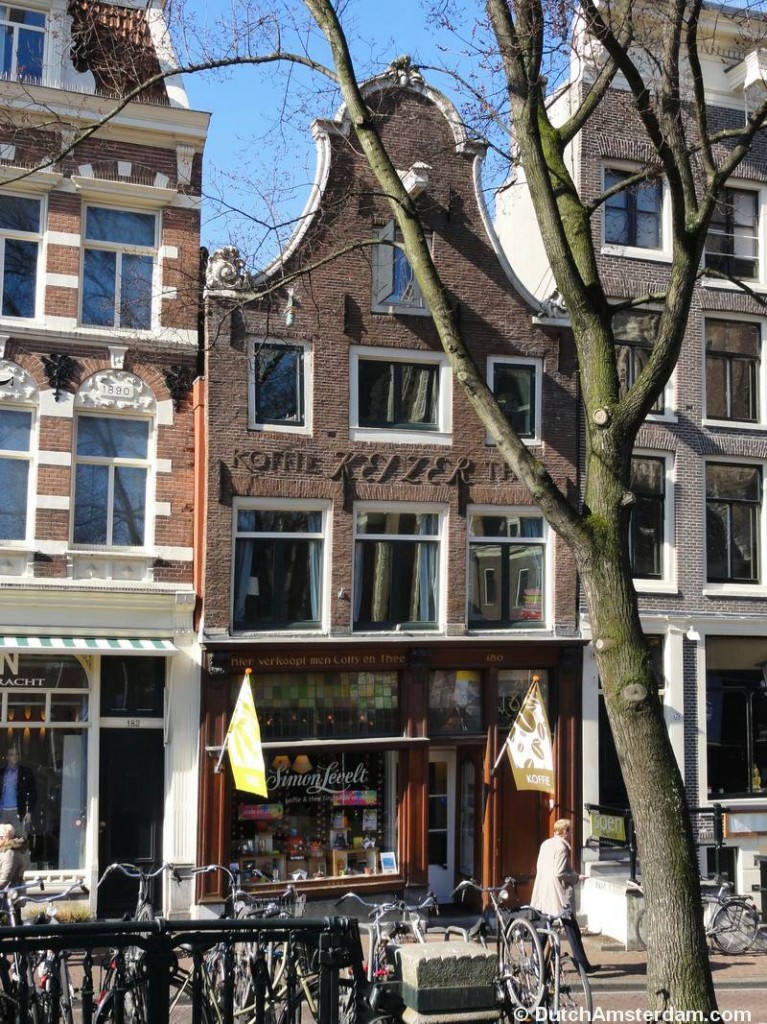 My earliest memories of coffee date back to the time we still lived on a houseboat. Though I was very young at the time, I can still picture the kitchen, as well as lots of other features of our home on the water. And I remember the smell of coffee, and remember liking it a lot.

Our houseboat was moored across from Keyzer (later changed to Keizer) — a coffee and thee shop established in 1839. Since houseboats were not hooked up to water supply line at that time, washing was done in the home of friendly neighbors — the folks who ran and lived above Keyzer.

A decade or so ago the shop was taken over by Simon Levelt, a company that has been trading in coffee and tea since 1817. Unfortunately, that company destroyed much of the antique interior of the shop. I’m still upset about that!

Amsterdam For Christ — and Coffee

My parents were involved in street evangelism — my father being one of the founders of ‘Amsterdam For Christ,’ a small group of Christians who every Saturday evening would have an open-air meeting near Central Station during which they sang and preached, sharing the Gospel with all who would listen.

Afterwards that group of people would meet at our house over coffee and something to eat.

As an aside: some of them had the annoying habit of announcing their arrival not by ringing the doorbell, but by gathering in front of the house and singing the first few lines of “What a Friend We Have in Jesus.”

This puzzled or annoyed our neighbors, and I found it rather embarrassing. But I did like the fact that my dad used to whistle the first line of that song in what had become an iconic recognition tune for him. You knew when he was home from work when you heard that whistle down the street.

Anyway, I remember drinking coffee along with that group of family friends. That was gezellig (an untranslatable Dutch word — think of everything that’s good and wonderful, cozy and enjoyable, particularly when it involves one or more friends).

Sure, my coffee was laced with lots of milk, because soon afterwards it was my bedtime, but it was coffee nonetheless.

Speaking of bedtime: yes we drank coffee all day long, which is not unusual for the Dutch (who, by the way, rank first in the world in terms of yearly coffee consumption per capita).

To date I drink coffee throughout the day, and caffeine does not keep me awake — whereas Janet cannot drink coffee past about 3 pm, because otherwise she’ll have trouble sleeping at night. 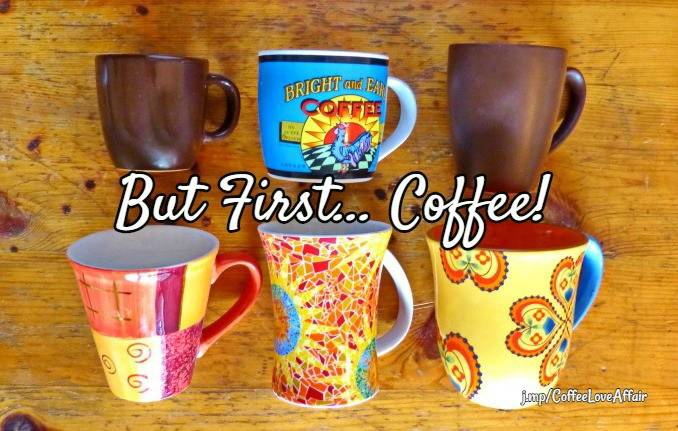 For decades my parents had a specific morning and night ritual associated with coffee. As a child I could follow the process from my bed those times that I was awake. I’d hear my parents get ready for bed, with my mom asking my dad, “You’re bringing the coffee, right?” A rhetorical question, because that was a given.

My dad would brew a pot of coffee — and mind you, his coffee had a tendency not to change color all that much when you added cream — and then transferred it to a thermos can. Then he would brew two extra cups, which they enjoyed in bed.

Eventually a second thermos can was added. One for use in the bedroom, and one for when they got up.

“Coffee is Ready” sign in an Amsterdam café window

Subsequently coffee was brewed and enjoyed throughout the day. “De koffie is klaar” (the coffee is read) is a phrase that permeates Dutch life, and it was certainly true in our family, regardless of the time of day.

By the way, initially my parents would brew coffee with a ‘Tante Betje‘ — a re-usable filter that consisted of a cotton bag with a metal wire holder. Later they used two automatic drip coffee makers.

To this day you hear older people muse about the Tante Betjes of old. Small wonder. They were handy and got the job done. Nowadays you see all kinds of slow-brew coffee making methods — from the practical and inexpensive to the idiotic and outrageously overpriced. But give me a Tante Betje and I’ll brew you a cup of coffee that can compete with the best of them.

As I got older my love for coffee grew. I was fascinated by the drink and its history, so much so that when I had to prepare a presentation for school quite often my subject of choice was something to do with coffee. The Netherlands played an important role in the history of coffee, so there was lots to talk about.

Anyway, I have now shared how my lifelong love affair with coffee started.

Nowadays I enjoy coffee brewed in many different ways. Starbucks (which, in my opinion, serves rather bad coffee at exorbitant prices) makes a big deal about ‘slow coffee’ (for which you have to fork out even more money). Me, when I want slow coffee I use an old-fashioned drip method. Or, just as often, a vintage, stovetop Bialetti moka maker.

Other methods include a Bialetti espresso machine, a french press, and of course the fantastic AeroPress.

I’d write more on the subject, but first… let me get some coffee!